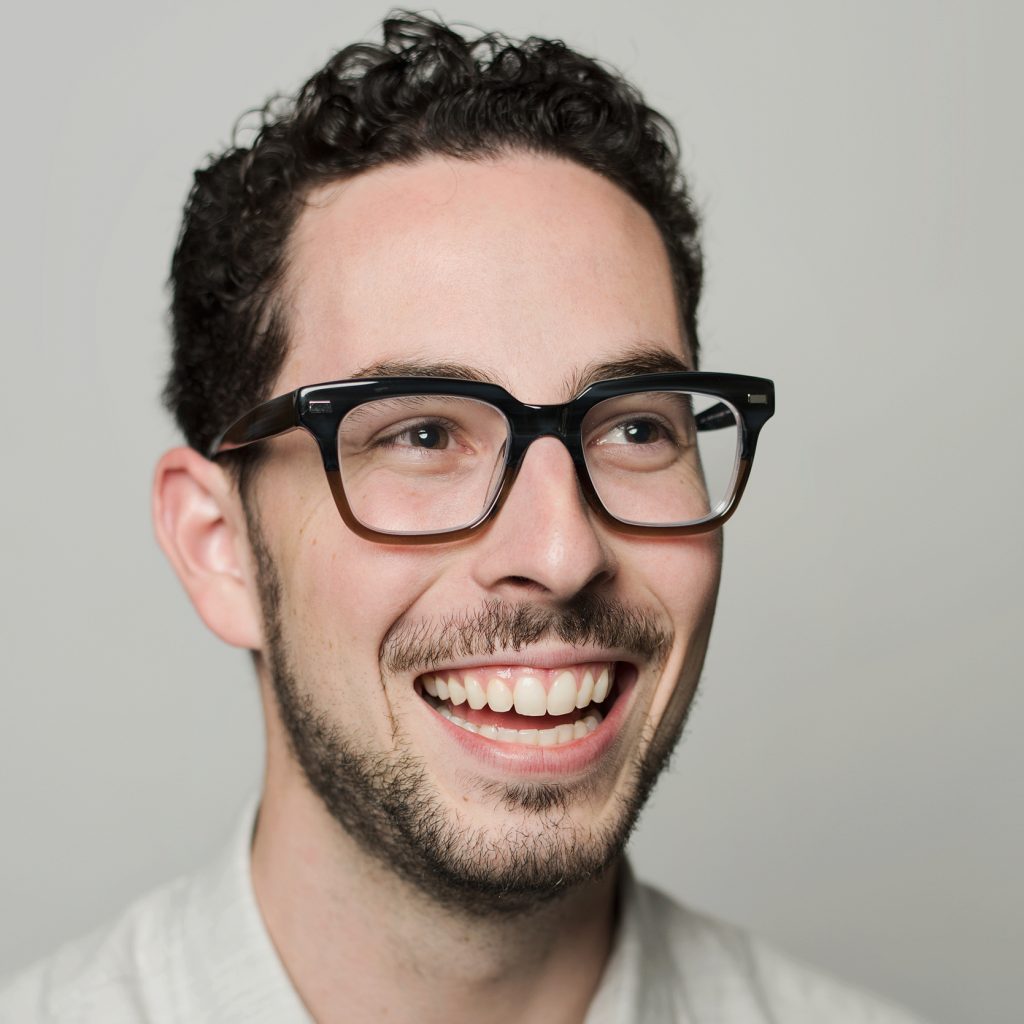 Jeremy Blum is currently the Senior Vice President of Engineering and Principal Electrical Engineer at Shaper, where he is using computer vision to reinvent the way people use handheld power tools. Prior to joining Shaper, Jeremy was a lead electrical architect/engineer for confidential products at Google [x], including Google Glass.

Jeremy received his Master’s and Bachelor’s degrees in Electrical and Computer Engineering from Cornell University. At Cornell, he co-founded and led Cornell University Sustainable Design, he launched a first-of-its-kind entrepreneurial co-working space for students, and he conducted robotics and machine learning research.

Jeremy has designed prosthetic hands, fiber-optic LED lighting systems, home-automation systems, 3D printers and scanners, self-assembling robots, wearable computing platforms, and learning robots. His work has been featured in international conferences, peer-reviewed journals, and in popular media outlets such as The Discovery Channel, The Wall Street Journal, and Popular Science Magazine. Forbes Magazine named him to their annual 30-Under-30 list as recognition for his work that has "helped America make things and get stuff done." He holds several patents.

When not building products, Jeremy is teaching. His written and video tutorials have been utilized by millions of people to learn electrical engineering and embedded software design. His book, Exploring Arduino, has been translated into multiple languages and is used as an engineering textbook around the world, including at his Alma Mater, Cornell. Jeremy’s passion is using engineering to improve people’s lives, and giving people the tools they need to do the same. You can learn more about Jeremy at his website: JeremyBlum.com.